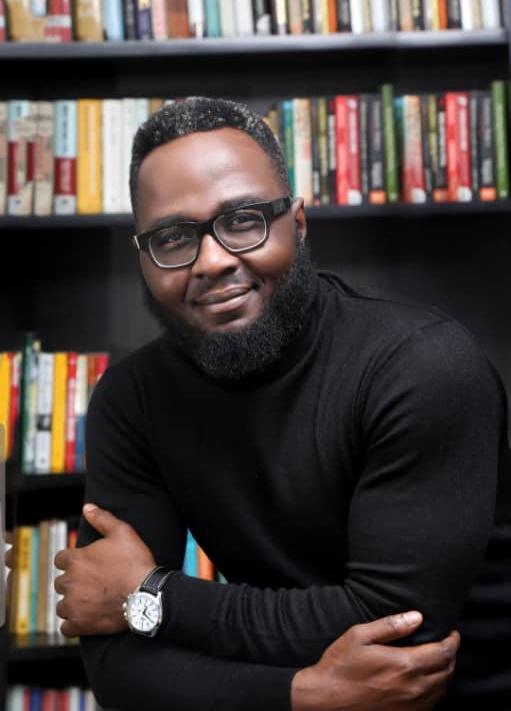 Dapo has held senior positions in the international development and public sector consulting sector as Director of Public Sector Development (EMEA region) at the Palladium Group – the international development consulting firm and also as Senior Public Sector Adviser at McKinsey & Co., where he spearheaded engagement with government and donors on public sector and development-centered projects. In public service, he has also served in appointed government positions as Special Adviser on Development Planning and International Affairs to the Speaker of the House of Representatives and previously as a senior Adviser to two Nigerian government Ministers at the ministries of Finance as well as the Presidency’s National Planning Commission – with donor coordination, development policy, international affairs and strategic planning as his primary portfolios. Prior to these, he headed the Research, Policy and Strategy Team of SPARC – the UK’s Department for International Development’s (DFID) public sector technical assistance programme in Nigeria; and was Executive Director of the policy think tank the Centre for African Public Policy & Strategy (CAPPS). He also headed the Centre for Democracy & Development (CDD) both in the UK. He started his career at the policy think tank the Institute for Security Studies and Amnesty International both in South Africa, and has since served as a senior consultant to several multilateral and bilateral agencies, such as UKAID/DFID, several United Nations agencies, the World Bank, the Commonwealth Secretariat etc.

Since 2001, he has been an on-air Africa analyst and commentator for several international media agencies such as CNN, BBC TV & radio, Al Jazeera, NPR, Reuters and Financial Times etc. He is also a regular speaker at global events on policy, governance, development, African affairs and human security. During the Covid-19 pandemic, he led the Covid-19 Response Strategy Team (CRST) at the Office of the Speaker of the House of Representatives, which produced the first Covid-19 Intervention Plan. He also wrote the e-book  ‘Ten Lesson African Leaders Must Learn in Tackling the Covid-19 Pandemic’ in May 2020 to help shape policy thinking in Africa at the height of the pandemic. His TedxTalk in 2012 called ‘Development as Dignity’ was named one of the ‘Top 5 Global Development Ted Talks You Should Watch’ by FXB. His co-edited book with the same title was published by the Aspen Institute in 2018 and he also hosts ‘DapodCast – The Policy & Development Podcast’ – which aims to help shape and inspire innovative thinking in the field of public policy, governance, global affairs and international development, while placing ‘dignity’ at the heart of the development discourse.